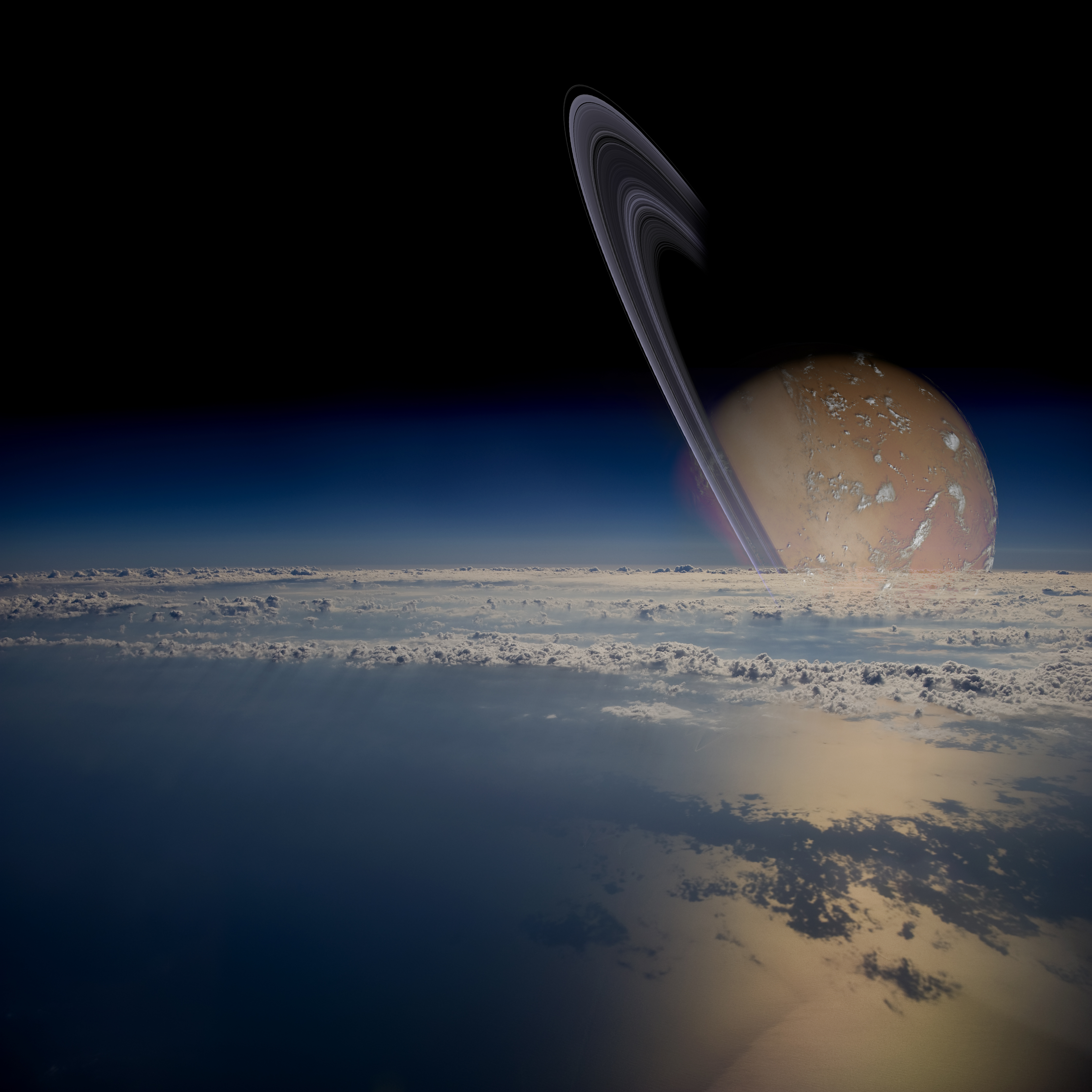 Sigrav Schools are directed to Ph.D. students and young Post-Docs in Physics, Astronomy and Mathematics who are interested in widening their knowledge in the fields of Physical Cosmology, Relativistic Astrophysics, General Relativity, Experimental Gravity and the Modern Quantum Theories of Gravitation. The Schools wish to introduce students to current problems, highlighting their importance and potential scientific impact. Lecturers will report on theoretical, observational and experimental aspects of the research, reviewing latest achievement in the Brave new worlds.

Only nine planets were known before 1995, the ones orbiting our favourite star, the Sun, which then included Pluto. Twenty years later, we have «lost» Pluto but we have gained two thousands planets in orbit around other stars. Current statistical estimates indicate that, on average, every star in our Galaxy hosts at least one planetary companion, i.e. our Milky Way is crowded with one hundred billion planets! The most revolutionary aspect of this young field is the discovery that the Solar System does not appear to be the paradigm in our Galaxy, but rather one of the many possible configurations we are seeing out there. These include planets completing a revolution in less than one day, as well as planets orbiting two stars or moving on trajectories so eccentric as to resemble comets. Some of them are freezing cold, some are so hot that their surface is molten.  How do we progress from here?
The school is aimed at providing a comprehensive view of the nature of exoplanets, through an integrated approach covering observations, data analysis and interpretation. Finding out why are these new worlds as they are is one of the key challenges of modern astrophysics.